In collaboration with a product manager and engineers, I helped release an application security service to customers in less than 6 months.

I joined the team after the kick-off meetings

I talked with the Product Manager (PM) and the Team Anchor (engineering lead) about their progress thus far. They mentioned that after two kick-off meetings they weren't much closer to a shared understanding about what the first version of this product would look like, and what capabilities it should initially offer.

The search for a shared understanding

Solve the security admin's pain points first so that application developers can just focus on code (vs. configuration).

The team needed a clearer vision around a front-end experience for security administrators, and a clearer understanding of how application developers could serve themselves for their own application security needs.

An open source authentication and authorization service already underpinned the core security model for users and services, and we'd have to work within its constraints (at least for now).

Some questions still begged for answers: 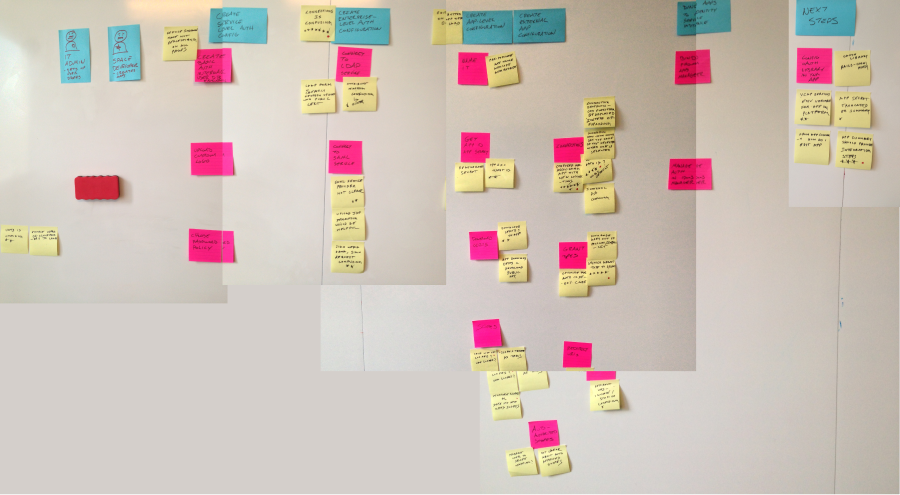 The PM had a deep background in enterprise application security and they had a very clear understanding of the "Who", "What", "Why", and "When".

The problem was that I did not, and I needed to in order to help the team make progress.

I turned to the story mapping technique, and I did this with the PM across several two-hour sessions.

We would later use this story map as a way to categorize user feedback. 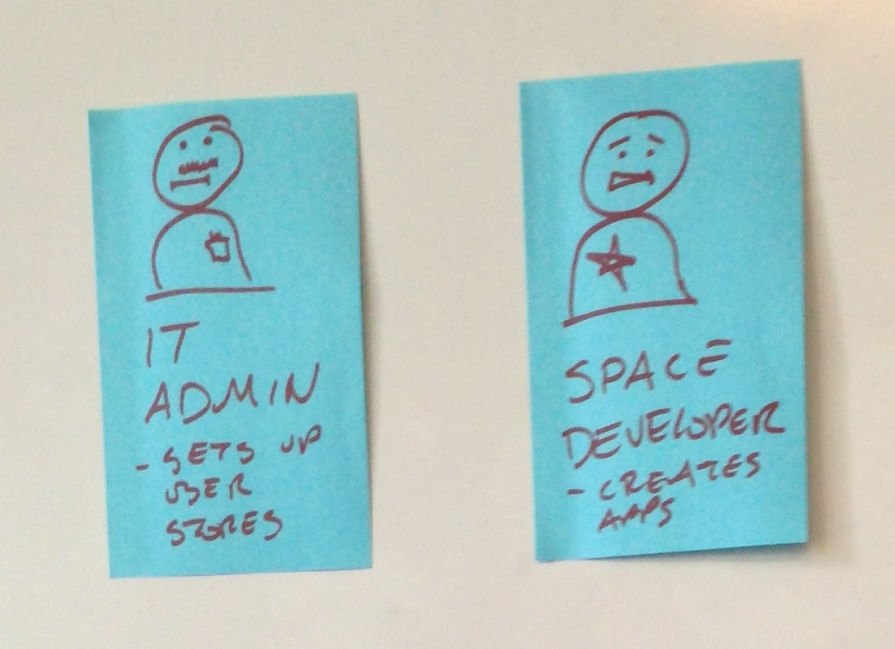 Confusion about who the user is in a given context.

The PM told me the team had difficulty understanding what "user" means and in what context.

I was further confused about if:

Story mapping helped with these questions and bubbled up the confusion early, which made prototyping and user story writing a whole lot easier.

This, in turn, made the next kick-off meeting go much smoother: we were using the same terms to mean the same things in better understood contexts.

Feature goals for the first release

The team was self-described as mostly backend engineers. Fortunately, we were in the process of developing a design system and I had enough web application development experience to help fill the skills gap.

The team felt a sense of urgency. I was told I had a month to prototype, and then development would have to start.

I made a few working agreements with the team:

In order to cycle through as many iterations as possible, while using real code, I resolved to use my Ruby on Rails and JavaScript skills to make the prototypes.

Sketching happened at ad hoc whiteboard sessions with stakeholders. Then, I would bring the ideas to life with "real" code in the form of working-yet-janky prototypes.

I was nervous about the approach, but I used strict time boxes and minimalistic version control to keep the exploration on track.

With input from the PM, I initially believed that we could use this moment to educate IT Admins about the different OAuth strategies by highlighting the description on the right when the strategy is selected on the left.

This first prototype represented a couple of assumptions about the interaction:

Based on feedback from the first prototype, I worked with the PM to come up with more direct way to illustrate the differences between OAuth strategies.

This version tested much better in that people more easily understood which choice reflected their current goal and use case.

After we gave a customer early access to our alpha version, we received some feedback about how we organized the information on the page.

Given the number of apps this customer would register with the service, they needed API Resources on a separate tab. 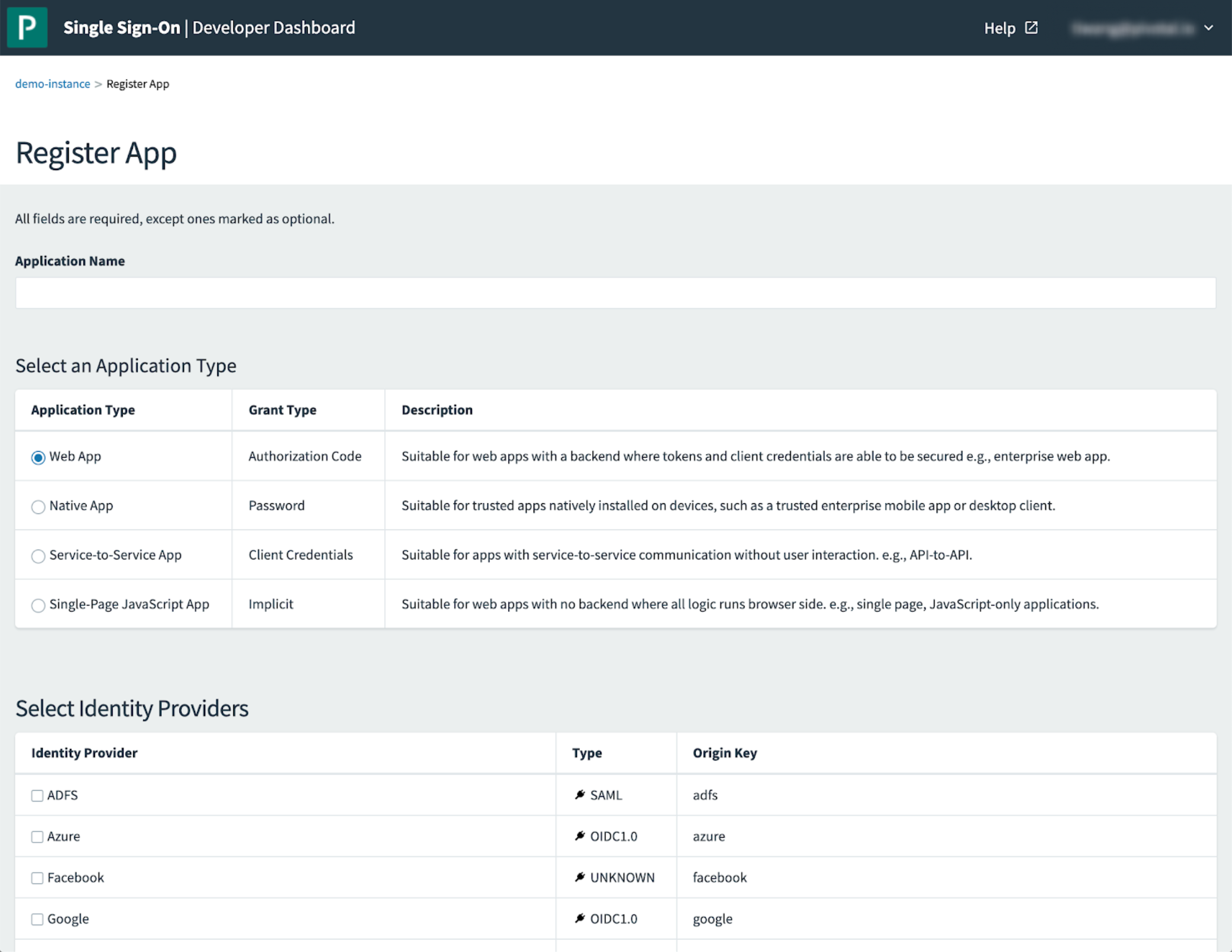 As the service started to get more real-world use by customers, we iterated toward a graphical interface that touted more information density.